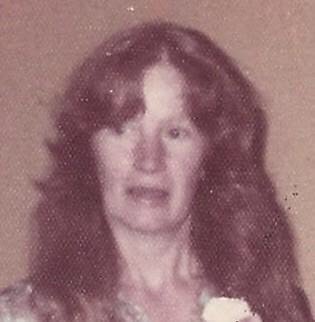 Barbara was born in Auburn the daughter of John C. and Ethel Mae Hoover Redmond and was a member of St. Mary’s Church.  She had retired from McQuay International, Auburn in 1989.  As a gifted artist Barbara had an opportunity to work for Walt Disney, instead she sacrificed that opportunity to get married and raise her family.  Barbara owned horses and loved horseback riding and siamese cats.