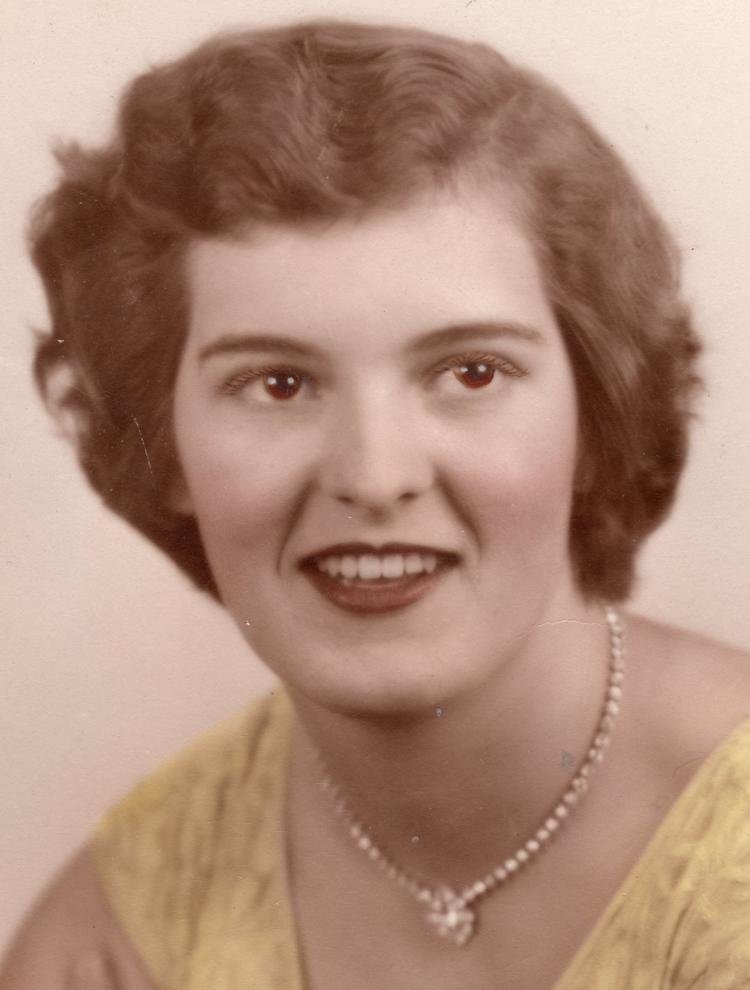 Born in Auburn, on Nov. 12, 1931, Dorothy was the eldest daughter of the late Thomas E. and Dorothy Wise Ryan. She graduated in the class of 1949 from Holy Family High School where she began many lifelong friendships. Dorothy was a member of the BSA Knitting Club. Through the years she enjoyed family, friendships, entertaining, holidays, and travel.

In 1952, Dorothy married her beloved husband, Ernest B. Thurston. Together with their strong, entrepreneurial spirits they forged the Thurston Companies. The most notable of these were the E.B. Thurston Construction Company, Thurston Sports, and Thurston’s Shooting Range. Dorothy was affectionately known as “Mrs. T.” by the employees of these companies, new friends, and new customers. She was particularly helpful and knowledgeable in the areas of hunting and sporting goods specialties. Dorothy was recognized frequently and was often asked about. She will be dearly missed.

Dorothy was predeceased by her husband of 44 years, Ernest B. Thurston Sr., in 1996.

She was predeceased by a sister, Carol Ann Ryan, of Weedsport, in 2016.

The services for Dorothy will be held privately as per the request of Dorothy. Burial will be in St. Joseph’s Cemetery.

Memorials may be remembered to either Hospice of the Finger Lakes or Matthew House.