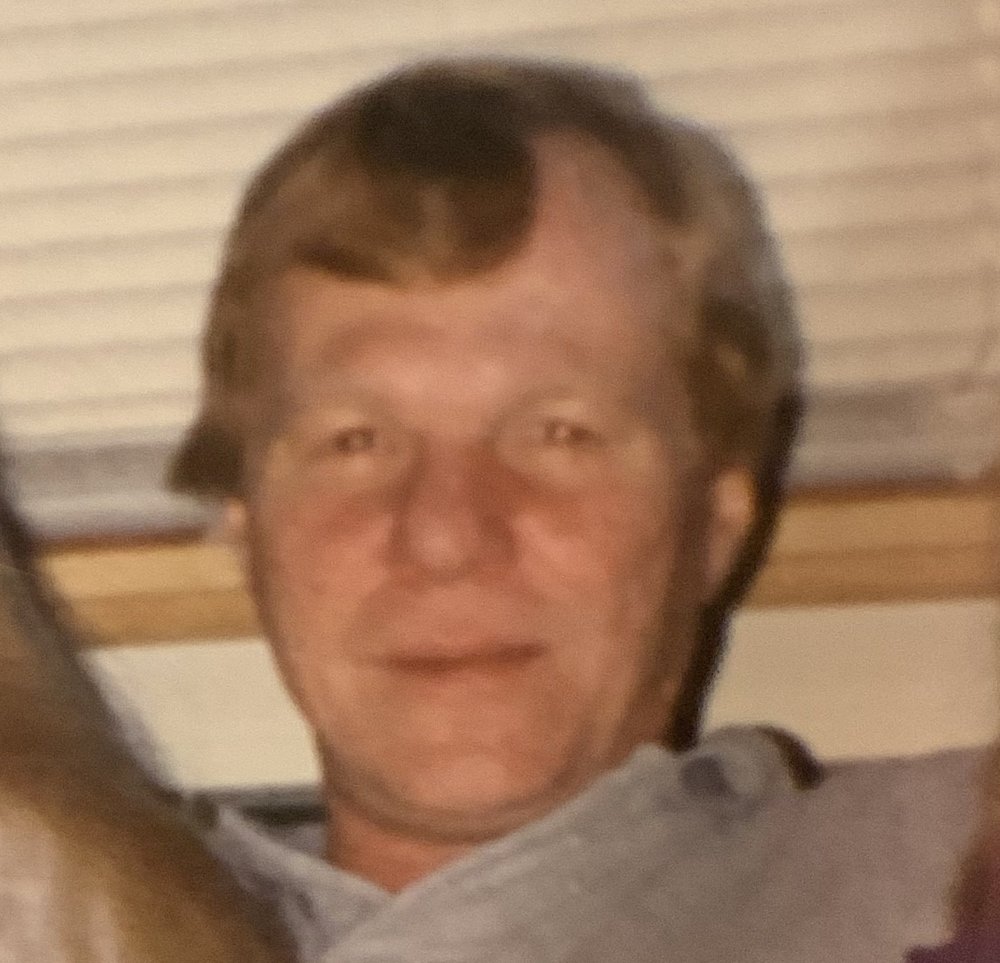 Richard H. Church, 65, of Auburn, passed away Wednesday, October 16, 2019 following a brief illness. Richard was born in Auburn on June 8, 1954. He was the son of the late Robert and Elizabeth (Wenzel) Church of Auburn. Mr. Church was a longtime roofer and also employed by Hammond & Irving Inc. for many years. Richard is survived by his four children Shawn (Cyndi) Church, Richard Church Jr., Stacey (Michael) Church and Katie (Timothy) Alnutt all of Auburn; his sisters Tina (Edward) Olszewski of Syracuse, Theresa Maher and Sandra Emmons of Florida, his brothers Thomas Church of Montezuma, Herbert Church of Florida, Donald (Sally) Bevier of Skaneateles, Robert (Joyce) Bevier of Auburn; his loving grandchildren Colby, Brett, Zachary, Tyler, Karissa, Kelsey and Aiden; and several nieces and nephews. Alongside his parents, Richard was predeceased by his brother, Gary Church of Port Byron, and his beloved grandson, Rieley Noah Church of Auburn. Funeral arrangements are through Farrell’s Funeral Home, Inc. with a private service being held for the family. A special thank you to Dr. Brian MacLaughlin, Dr. Rama Godishala, Dr. Joseph Graney and all the hospital staff at Auburn Community Hospital that were so kind and compassionate in the care of Richard during his recent illness. Those desiring may send memorial contributions to Auburn Community Hospital in memory of Richard.