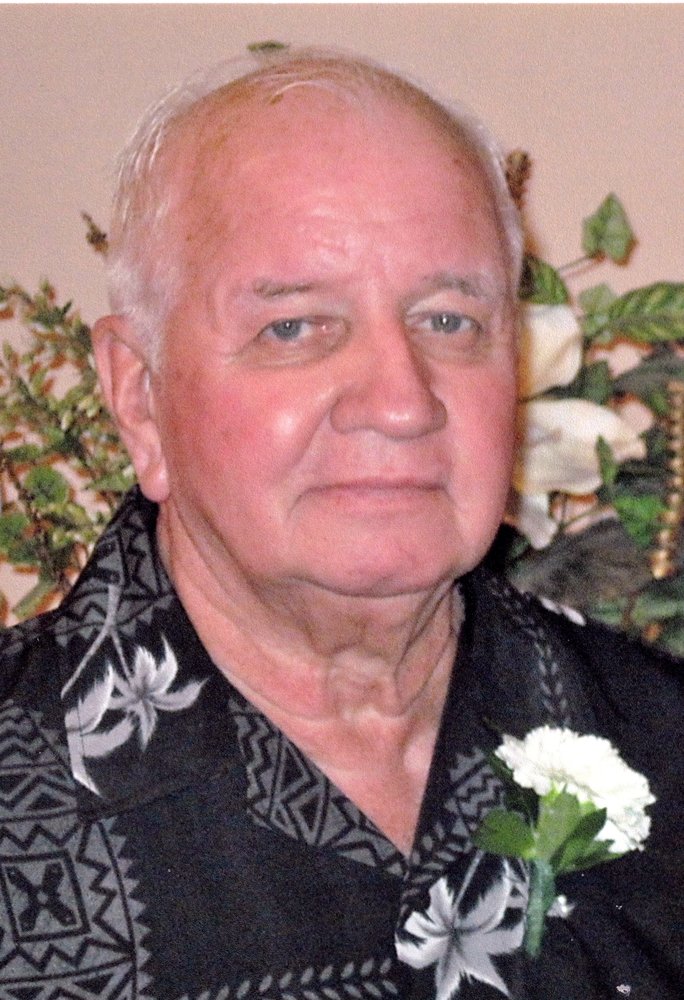 A native of Auburn, Robert was the son of Frank and Katherine Dougherty House. He was a graduate of West High School, Auburn and had attended various classes at Auburn Community College. He retired from ALCO of Auburn as a tool maker with 31 years of service. He relocated to Atlantic City and began employment at the Showboat Casino as a concierge for 16 years. A Korean War veteran with the U.S. Marine Corps, Robert was a member of the V.F.W. Post 1975 and the American Legion Post 1324.

He was predeceased by his brother, Thomas House, and their parents.