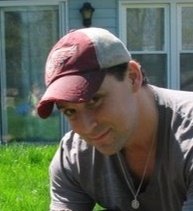 Chris was born on Jan. 26, 1973 in Auburn, the son of Deborah Hymes Mc Carthy and the late Richard Cornall. He was a graduate of Moravia High School and George Washington University and was also a U.S. Army veteran.

Chris was employed with Bear Stearns on the floor of the New York Stock Exchange as a specialist prior to returning to Auburn in 2008. He was currently employed at the Lansing Children’s Center.

He loved his family and always enjoyed the Moravia landscape with nature walks.

He was predeceased by his father, Richard, in 2009.