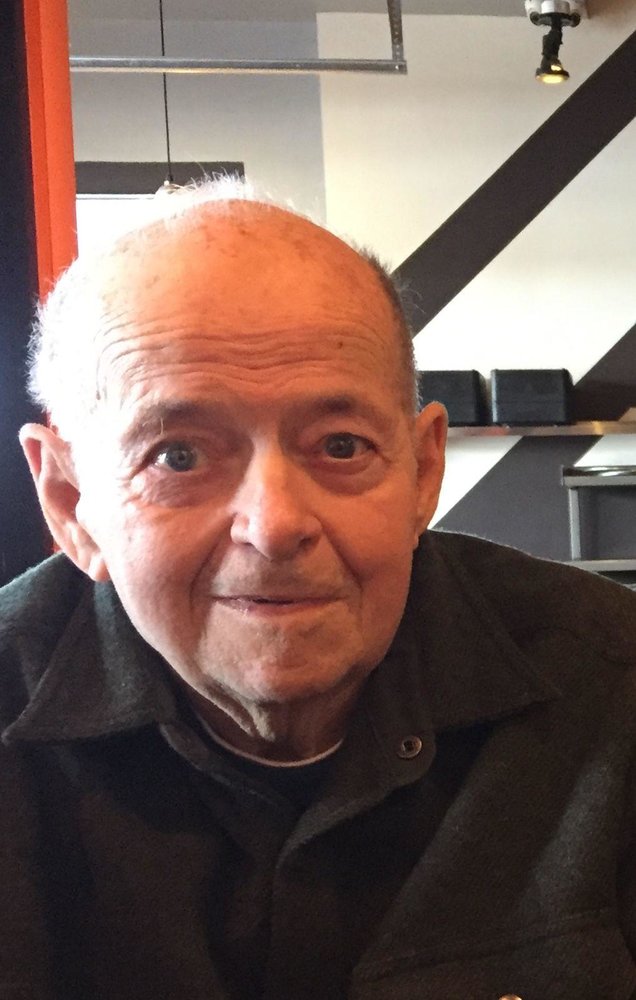 Obituary of Benjamin A. Cool, Jr.

An Auburn native, Darby was the son of Benjamin A. and Ruth E. Bills Cool. He attended Auburn East High School and Auburn Community College, was a U.S. Army veteran of the Korean War and had retired from the U.S. Post Office as a carrier. Additionally, he retired from security with Auburn Community Hospital.

In early years, he enjoyed family camping. Ben was a devoted fan of the Boston Red Sox.

He was predeceased by his parents and a brother, Charles A. Cool.

A Mass of Christian Burial will be celebrated at 11 a.m. Thursday, Jan. 10, 2019 at Sacred Heart Church, Auburn. Interment will follow in St. Joseph's Cemetery. The calling hours will also be held in Sacred Heart Church from 2 to 8 p.m. Wednesday.

Memorials may be remembered to the Catholic Newman Community at the University of Rochester. Arrangements are by Farrell's Funeral Service, Inc, 84 South St., Auburn, N.Y.