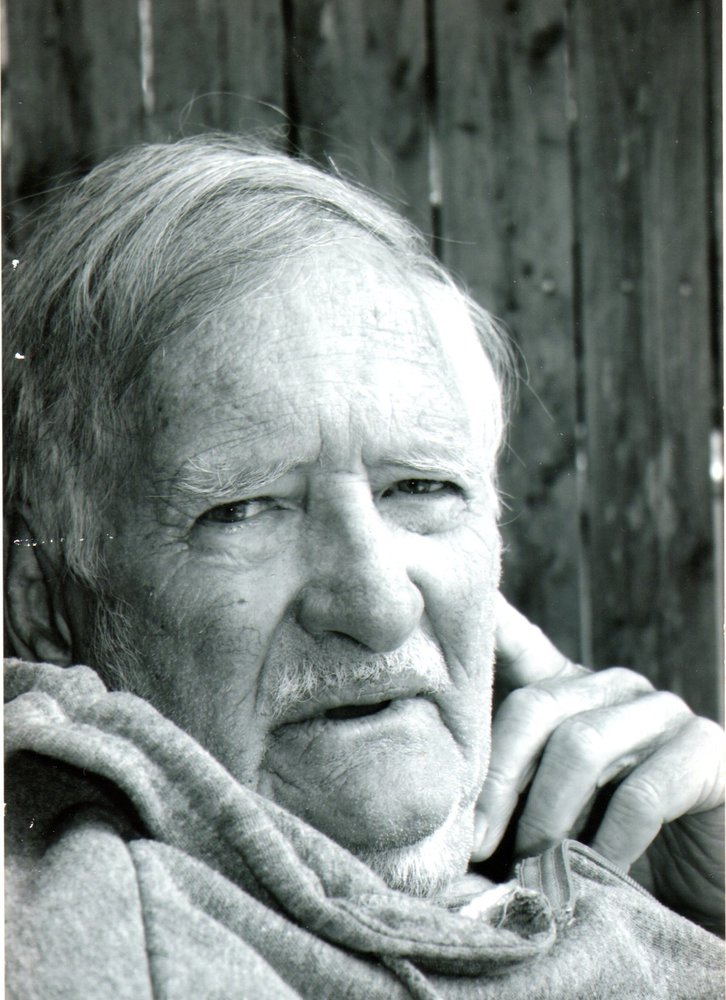 Mr. VanBenschoten was born in Cortland, the son of James and Ione Signor. He was employed by Hogan-Souhan Dairy  in Auburn for many years a truck driver.

Mr. VanBenschoten was predeceased by his son, Charles “Jake” VanBenschoten in May 2018; a special friend, Velma Shaff in 2001, and her son, Louis Atkins in 2008.

Funeral Services will be private and held at the convenienice of the family.